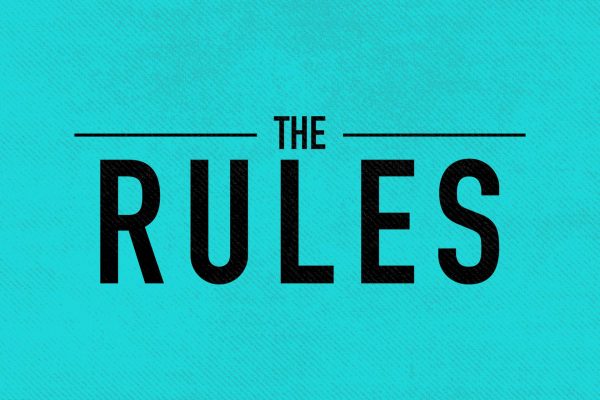 If you are unsure about the astounding career of Elmore Leonard, let me fill you in a few of his noted writing accomplishments. Leonard’s early works include westerns that were later turned into movies – 3:10 to Yuma, Hombre, Valdez is Coming, and Joe Kidd. 26 of his published novels and stories have been adapted for the screen, including his 1985 novel Glitz, which has sold tens of millions of copies. More recent movies include Get Shorty, Jackie Brown, and Killshot. I for one have made time to listen to the 10 Rules of Writing by this man affectionately called Dutch after baseball’s famed Dutch Leonard.

First, your editor will have smoke pouring out of her ears if you try to write with this type of heavy dialect. Second, in order to decipher the above passage, it will pull your reader outside the world you are trying to create by breaking that precious suspension of disbelief.

I’ll leave you with my favorite Elmore Leonard quote of all time:

Tune in next week for Manic Monday Labor the Masses