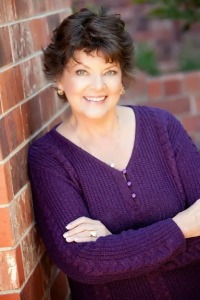 Don’t you hate it when an author writes a story that takes place someplace you know well gets it wrong? I don’t mean simply changing the library at the corner of First and Main into a jewelry store to facilitate the story. I’m talking about messing up the street names and the neighborhoods and the whole feel of the town you love.

But don’t you love reading about familiar landmarks and places in a story that gets it right? There’s a certain thrill when you realize you’ve been on that street corner, eaten at that restaurant or shopped in that store.

As a writer, I’ve designed the perfect answer: a fictional town close to real places.

Aspen Falls is a down-to-earth community sandwiched between the glitz and glamour of two of Colorado’s most popular resort destinations—both in winter and summer.

With apologies to the ranchers who live between Aspen and Snowmass, the (fictional) college town of Aspen Falls has put down its roots right in the middle of their land. Right in the heart of Colorado High Country.

Within a four-hour drive, Denver and its metropolitan locations can easily come into play. But in the meantime, I’m free to design and populate a little town without fear of getting something wrong.

Aspen Falls affords a setting that plays to my characters who chose to live there, and then allows the weather to enhance my plots.

What more could a writer ask for?

A Colorado native, Peg Brantley and her husband make their home southeast of Denver, sharing it over time with the occasional pair of mallard ducks and their babies, snapping turtles, peacocks, assorted other birds, foxes, a deer named Cedric, and a bichon named McKenzie.

With the intent to lend her stories credibility, Peg is a graduate of the Aurora Citizens’ Police Academy, participated in the Writers’ Police Academy, has interviewed crime scene investigators, FBI agents, human trafficking experts, obtained her Concealed Carry Permit, studied diverse topics from arson dogs to Santeria, and hunted down real life locations that show up in her stories.

Peg’s third book, The Sacrifice, was a finalist for two 2014 Colorado literary awards.

It’s all better with friends. 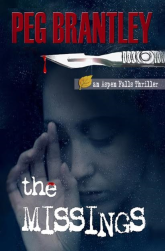 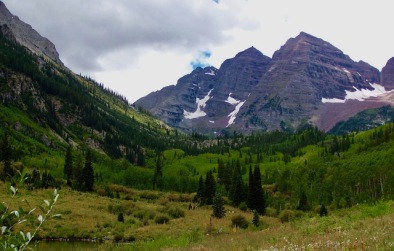 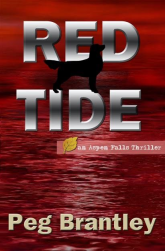 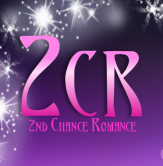